As the members graduated, some returned to the Caribbean while others moved on to pursue careers in their various fields of study. Mr. Peter Humphrey, Oasis‘ band leader, decided to continue The Oasis Spirit by hiring local musicians in the Washington, D.C. area who were exposed to Caribbean music. His aim was always focused on satisfying his customers by “Quenching their Musical Thirst.”

Presently Oasis performs regularly in many establishments throughout the Washington D.C. metropolitan area. You can find Oasis performing in a few clubs to include The Caribbean Crossroads, Zanzibar On the Waterfront, Bukom Café, Safari and Fast Eddies. You may have also seen Oasis Island Sounds at several International Festivals in the area and at the Air Jamaica & United Airlines Promotion Festivals In the metropolitan area. Oasis has opened for world-renowned performers such as: Luciano, Sanchez, Morgan Heritage, Gregory Isaacs, Denis Brown, Fabulous Five, Burning Flames, Machel Montano, Barrington Levy, Freddie McGregor and most recently Joseph Hill and Culture.

Oasis believes in community outreach and enhancing the quality of life and environment to better the way for our future. Members of the band participate in after school activities to provide a choice of musical education to less fortunate children. The Band donates a portion of CD sales to charities in the Caribbean. This year Oasis Island Sounds is proud to announce they will contribute to charities in the United States and the immediate Washington D.C. metropolitan area.
Oasis Demo
Calypso Medley
Someone Loves You
Waiting in Vain
Steel Drum 1
Steel Drum 2
Street Dancing
Coconut Water
Steel Drum 3
Chant 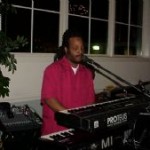 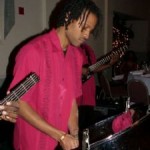 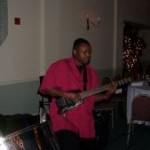 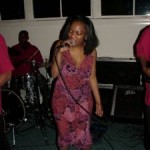 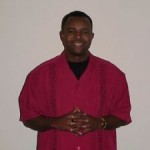 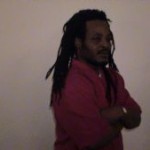