PROFESSIONAL & HARD-WORKING: We are here to make your event a success and we accommodate every last request. Punctuality, class, cordiality and full attentiveness are the focus of our service. We want to realize your vision of an incredible event! When you hire Party of 5, you are hiring a 100% working professional musicians and singers.

The members of our band have had record deals with major labels, had over 50 songs in film and television and have toured the world with popular bands. The band has played together in different configurations for the past 8 years. We are based out of Nashville, music city, where the competition and talent is the best in the world.   Party of 5 travels with a 2,600 watt professionalYamaha sound system (with optional subs) that can fill any event with up to 500 people.

REPERTOIRE: With four lead singers we make every song our own. We will learn to play ANY song your heart desires; making your special day the best it can be.

Although we specialize in Top 40, and a variety of songs from 1980-2000, we can play other styles of music including jazz for your wedding, party or corporate event. We are known for playing several songs back to back (4 hour long marathon sets + encores) with several interesting “music mashups”. We however, do not play country music. There are many great bands in Nashville for that!  THE PARTY: The best quality of Party of 5 is our ability to connect and interact with our audiences, making them feel like they’re part of the show. We provide a non-stop high-energy show that keeps the party going all night long and creates lasting memories for years to come.

Most of all we love to use our talents to make people have fun, forget about their daily troubles, and enjoy the special event. The success of Party of 5 can only be measured by the amount of repeat clients we have had (referrals upon request).
Thank you for your consideration. Book us now and we will take every step possible to make you glad you did!  Sincerely, Party of 5 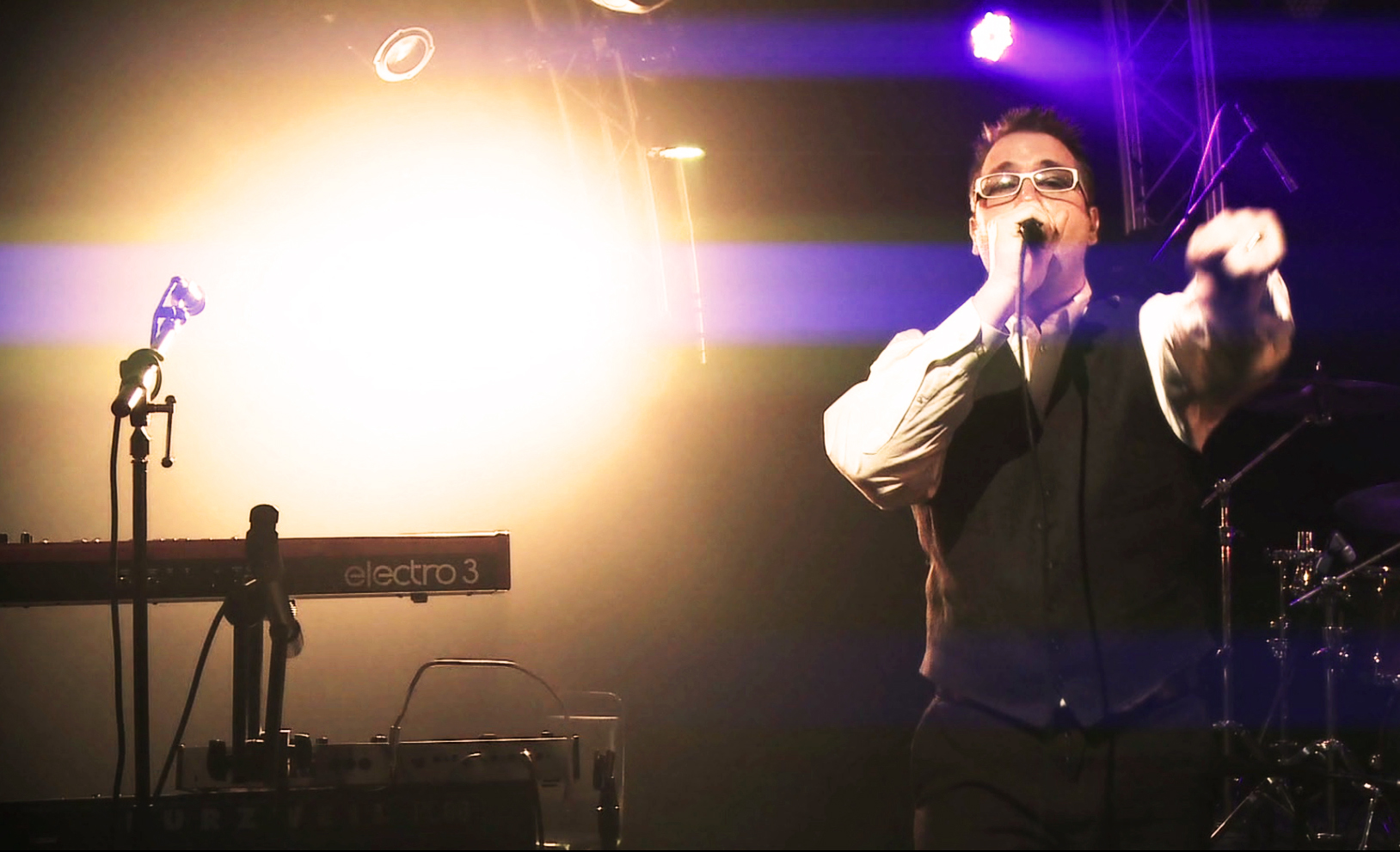 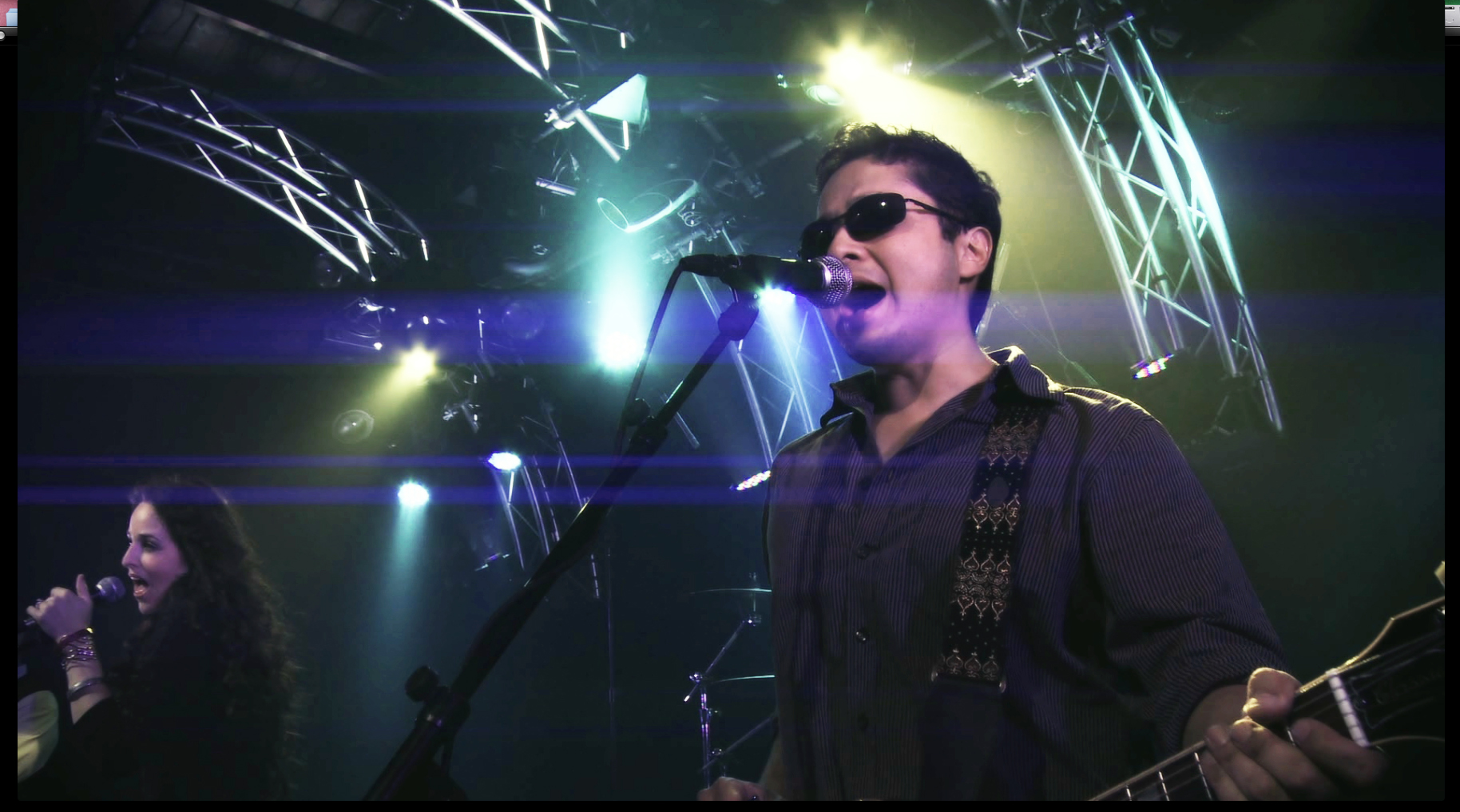 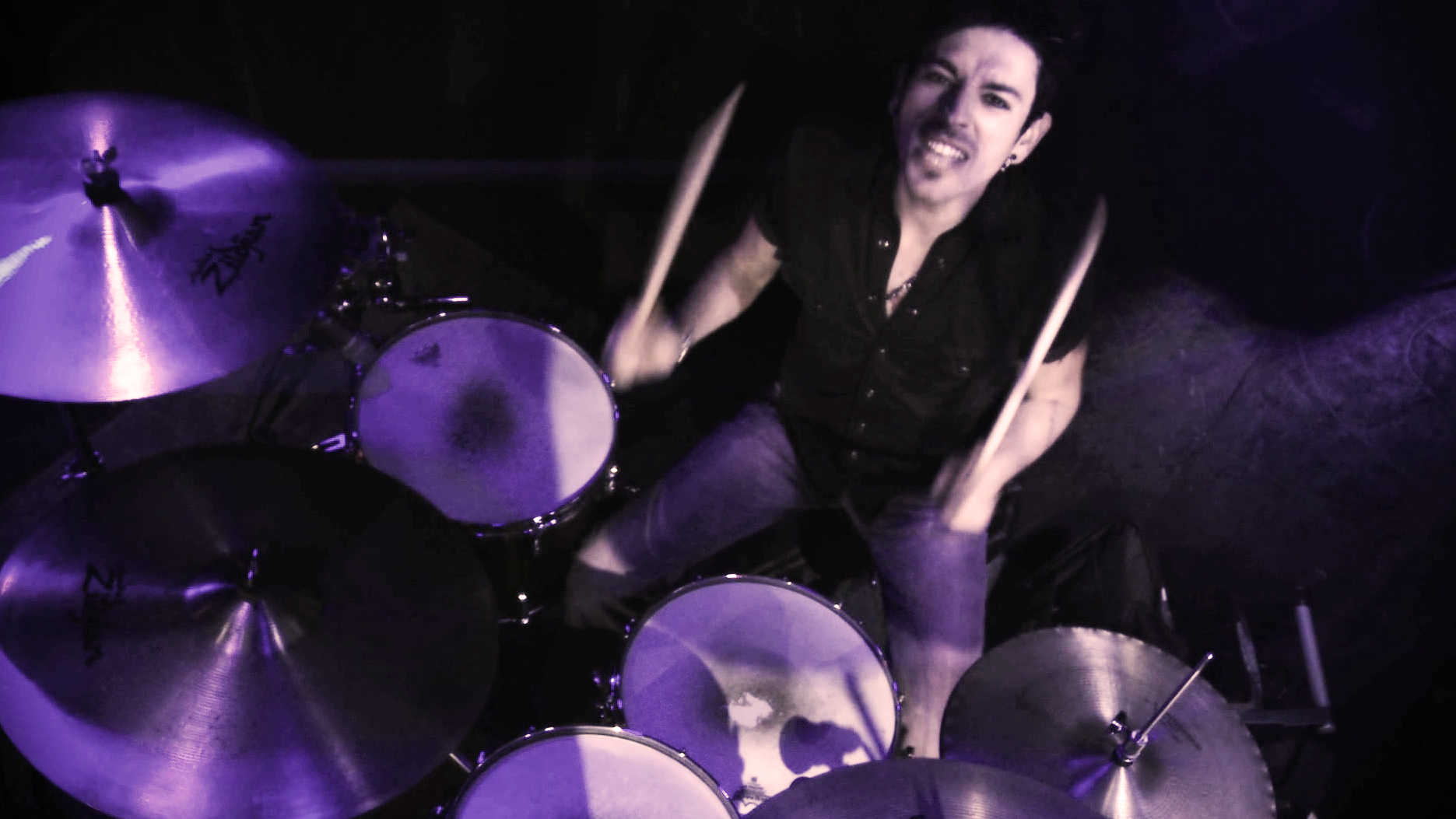 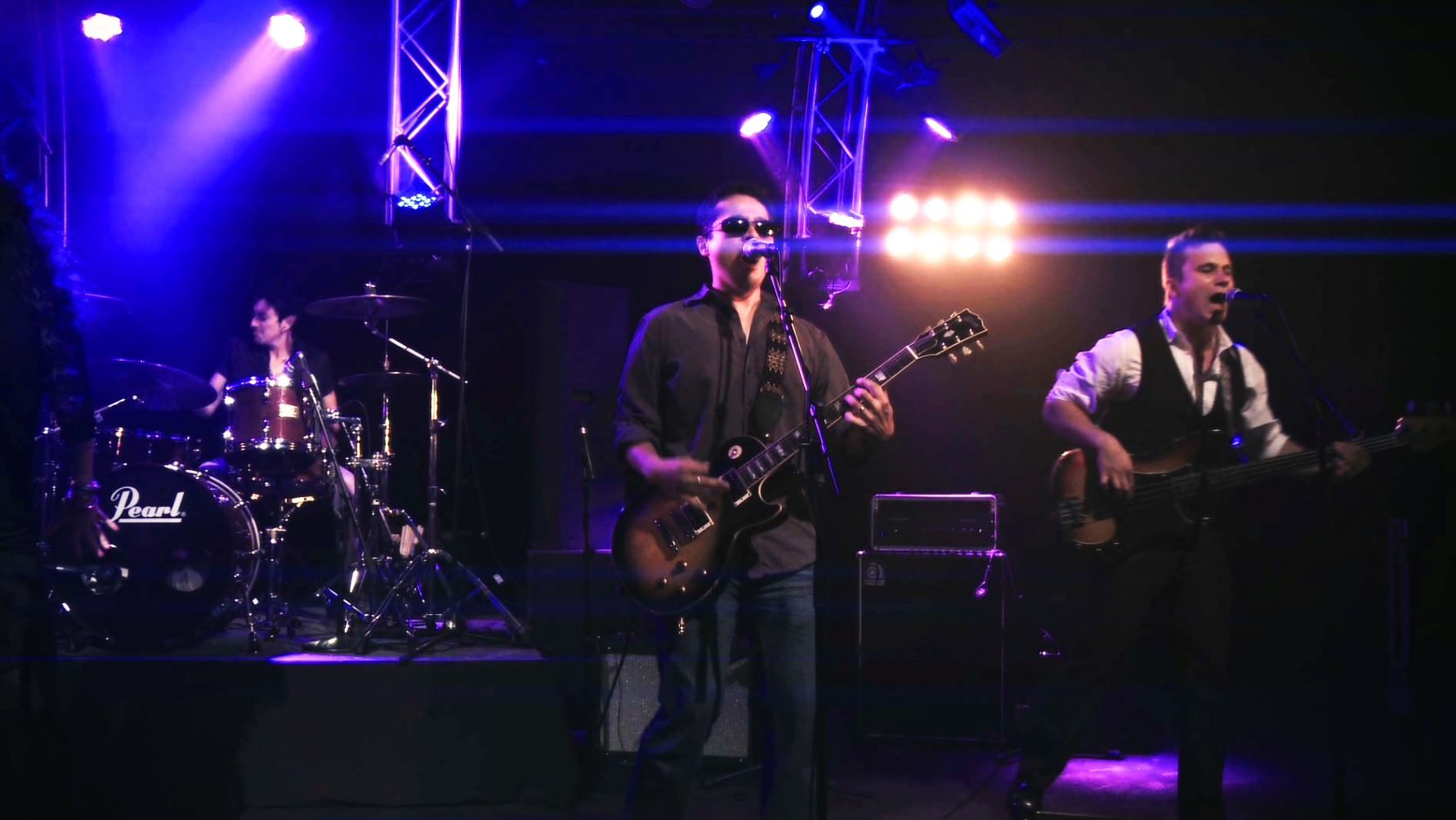 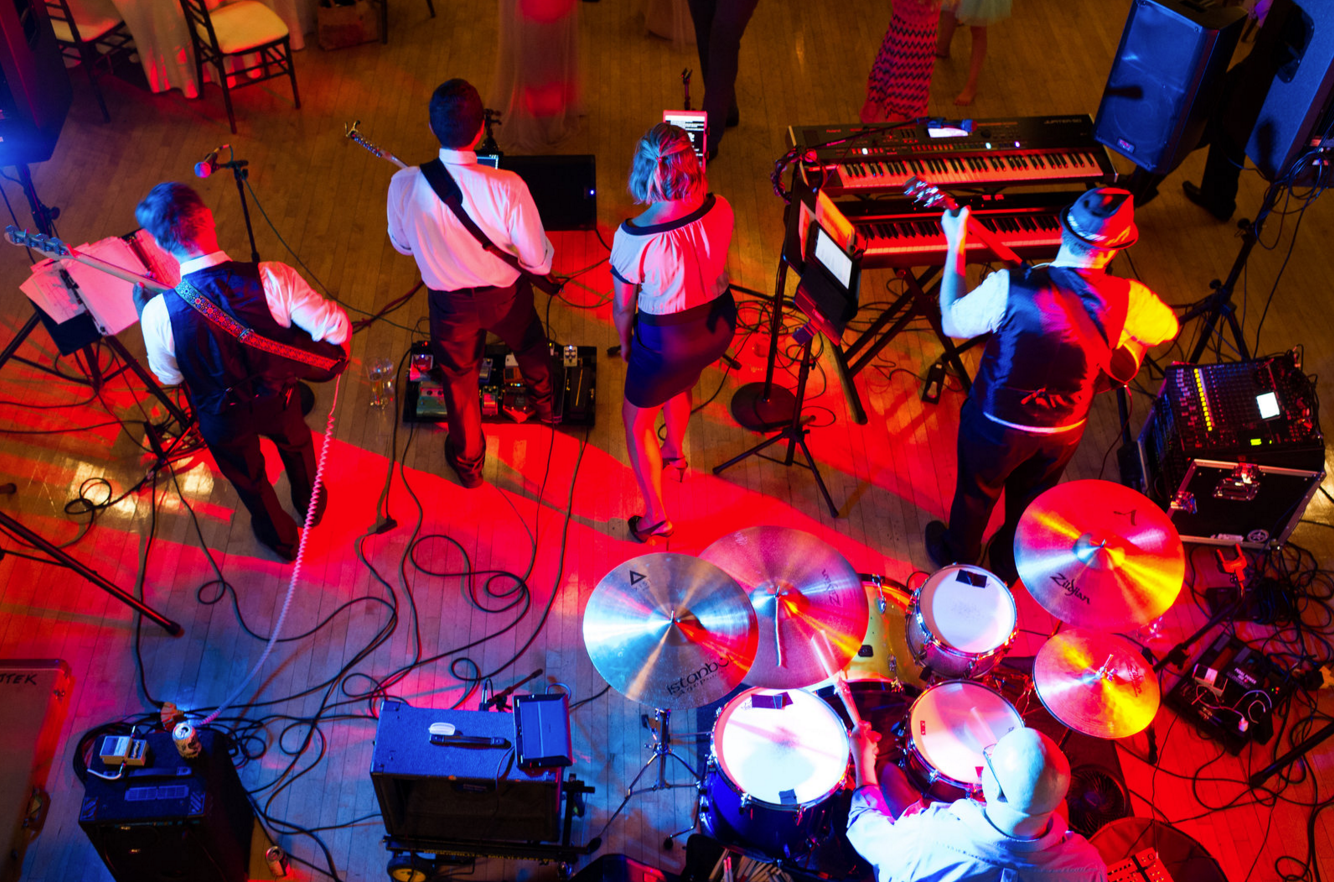