Skip to content
PRP – Pat Richitt Project
 (2)
Write a review Review
Info Audio Photos Songlists
Pat Richitt Project (PRP) is the first all digital band that features a full live sounding band, yet performs in formats of one to five pieces. As a 20+ year professional in performance entertainment, Pat Richitt has perfected the art of live performance by using the right elements of live and pre-recorded tracks to accomplish the sound, spirit and energy of an all live band. Considered the next evolution beyond a DJ, PRP weaves DJ tracks into its live music to create a seamless and continuous music event for clients who want the elegance of live performers and singers in a small band format.

Band leader Pat Richitt was a founding member of the band Free Spirit and has performed at thousands of events in his career. Through the use of expertly developed live-recorded backing tracks, the band is able to perform in formats of one piece to five pieces. This allows the band to comfortably fit in smaller venues, where the size of the band is concern.

PRP is often referred by event planners who seek the newest and most innovative entertainment for their client’s parties, and their list of references is considerable. Considered the next evolution beyond a DJ, PRP blends the best of both worlds, live and tracks, into an energetic and full sounding live band for a small band price.
Beyond The Sea
Jump in the Line
Same Old Song
Someone Like You
Home
Jamaica Farewell
White Wedding
I Gotta Feeling
Like A Virgin
Don't Know Why
Orange Colored Sky 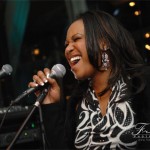 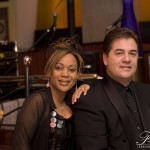 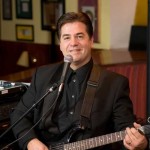 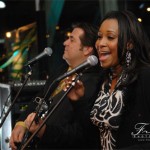 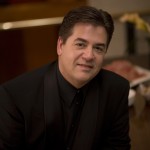