Skip to content
The 3 Kings
 (2)
Write a review Review
Info Audio Photos Songlists
The 3 Kings is a powerful trio consisting of Ira Ostrowski on lead vocals and bass, Matt Ascione on lead guitar and vocals, and John Duley on drums and vocals. Playing everything from Led Zeppelin, Foreigner, and AC/DC, to Hoobastank and Maroon5, the simple and pure sound of The 3 Kings will always leave you with the impression that there are more than 3 people on the stage!

Being professional musicians by trade and having similar musical interests has helped The 3 Kings to take what was originally just a cool way to blow off some musical steam, to being a viable musical force in the area.
Sweet Home Alabama
Semi Charmed Life
Paved Paradise
Highway To Hell
Drift Away 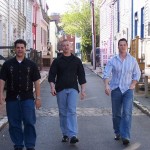 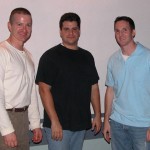 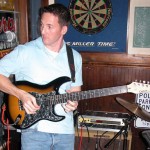 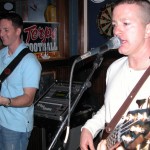