Skip to content
The Real Geniuses
 (1)
Write a review Review
Video Info Photos Songlists
THE REAL GENIUSES were formed in August 2000 when 5 musician friends were asked to ‘come up with something fun’ to play at a friend’s birthday party. THE REAL GENIUSES thought it’d be fun to play a bunch of those old hit songs from the 80’s that everybody knows the words to, but nobody every really hears anymore. Their performance that night was a huge success. What the guys thought would be a one-night performance was quickly changed when several people approached them to play at events they were planning themselves. It was then that Geniuses thought, “We might be onto something!”

Within months, they were playing at parties and events all over the Baltimore/DC area to rave reviews. At that point the Geniuses still saw themselves as just a group of goofy guys playing a bunch of goofy songs, but they were proven wrong in the winter of 2001 when they began performing at weddings and larger events. THE REAL GENIUSES began to consider themselves “professionals” as the crowds, and opportunities, grew. They decided to run with it.

Over the past few years THE REAL GENIUSES have honed their musical and technical skills while playing regularly for huge crowds of all ages at weddings, private functions, and on the Baltimore/DC club circuit. Their talent and reliability have turned them into a highly sought-after party/wedding/event band. THE REAL GENIUSES focus mostly on the 80’s new wave/party songs, however, their enormous song catalog spans from the 50’s to the early 90’s, which makes them versatile enough to play just about any event that could use a live band. The band comes fully stocked with male AND female vocalists, so there isn’t a song that these guys (and gal) can’t pull off. That being said, THE REAL GENIUSES are far from your ordinary “cover band.” Whereas most cover bands try to duplicate the songs they play as closely as possible, THE REAL GENIUSES pride themselves on pumping a new, stronger energy into their live performances. So, if you’re looking for a professional, high-energy band for your event, you can’t go wrong with THE REAL GENIUSES.
The Real Geniuses Demo 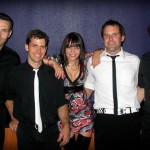 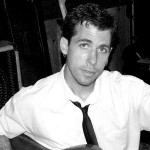 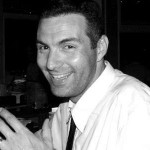 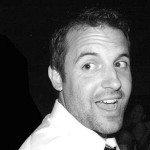 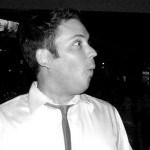 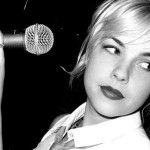 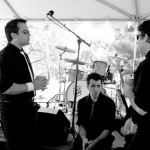