Skip to content
DJ Jimmy
 (2)
Write a review Review
Info Photos
Jimmy started his entertainment career as a keyboard player, singer and leader of his own band in the DC Metropolitan area. He has performed as a member of Motown legend – Mary Well's band as well as other nationally known artists such as Johnny Tillotson and King Curtis. Early in his career he toured with the USO as an entertainer in Europe and North Africa. After returning and settling down in the Metro area he opened his own local recording studio counting among his recording clients Nils Lofgren (Bruce Springsteen’s E-Street band member) and Paul Reed Smith founder of one of largest electric guitar manufacturers the world.

A serial entrepreneur, his entertainment experience and talents led him to start a new but not unfamiliar, career as a Karaoke Host and Mobile DJ in the mid 1990's. Over the course of his DJ/KJ career he has performed at nearly every major venue in the DMV area.

The musical knowledge and entertainment experience he brings to every event helps to make each one an overwhelming success simply because of the level of knowledge and preparation he puts into every job. Taken all together this is what keeps things going at any party be it a wedding, public karaoke event or corporate function. 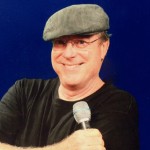 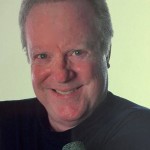 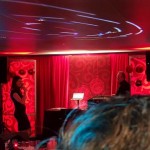 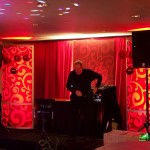 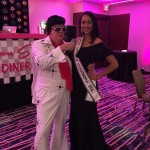 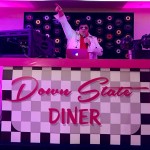 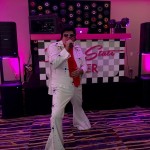