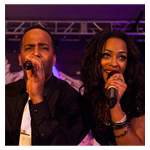 We are thrilled to announce that Nightsong will be performing at Rams Head Center Stage at Maryland Live Casino this Friday, April 25!

For over 15 years Nightsong has wowed audiences with it’s electrifying performances and world-class musicians and vocalists. This 9 piece high- energy group has earned the reputation of being one of the hottest dance bands on the East coast, and Friday April 25th Nightsong takes the stage for the very first time at Maryland Casino Live for a very special, rare public performance.

The band’s roster is a virtual who’s who of the DC, NY, and international music scenes, and they have collectively shared the stage with a list of legendary recording stars too long to enumerate, as well as touring/recording as accomplished solo artists, and published songwriters in their own right. 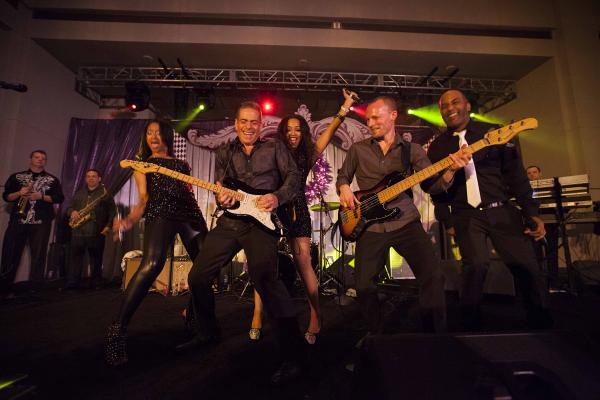