Skip to content
Dick Steiner Mentalist/Magician
 (1)
Write a review Review
Video Info Photos
Baltimore Magazine has named Dick Steiner Baltimore’s Best Magician. His wholesome programs filled with humor include strolling magic and a stage mentalism (mind-reading) show with lots of audience participation. You can be confident that your audience will be thoroughly amazed and entertained and will talk about what they’ve witnessed for weeks to come.

Dick’s strolling magic is perfect for:

Dick always personalizes his magic to highlight any theme desired for both corporate events and private parties.

A 1968 graduate of West Point and a Vietnam veteran Dick retired in 1989 after a distinguished military career. Since then performing magic and mentalism has been his full-time profession.

His clients include The White House, the Vice President’s Residence, Presidential Inaugural festivities, Major League Baseball All-Star games, the first ever Rock and Roll Fantasy Camp, the world reknown Magic Castle in Hollywood, and many Fortune 500 companies. He has also performed for celebrities such as Halle Berry, Jay Leno, Shirley MacLaine, Tom Selleck, and many more.
Dick Steiner - Mentalist / Magician 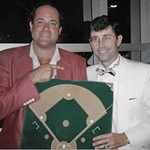 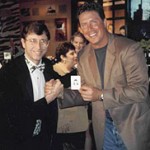 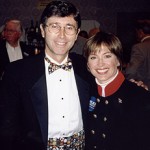 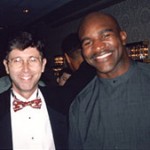 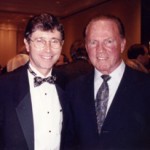 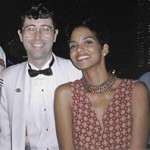 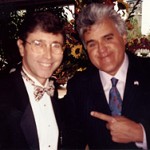 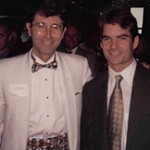 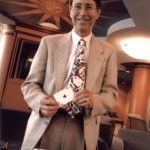 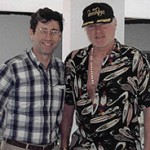 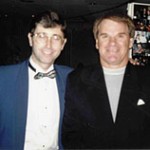 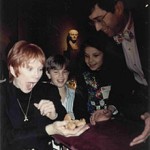 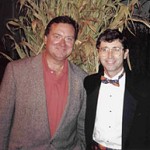 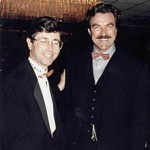 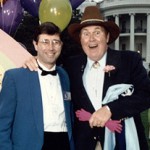